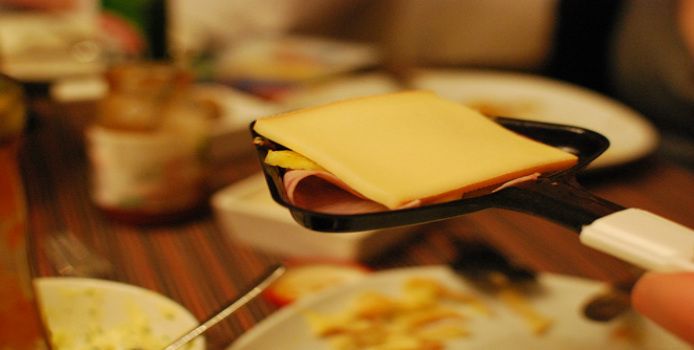 Fondue aux tomates- This variation of fondue is very popular in the Canton of Valais in the southwest of Switzerland. This fondue is made out of cheese and tomato and is served either with pieces of bread or «pommes de terres» also known as steamed potatoes. The best way to eat this is to cut the potato in half and pour the fondue on top of the potato.

Raclette- From the French word «racler» which means to scrape. This popular dish is made up of  pieces of cheese which are melted either with fire or in a special machine, and then scraped on the plate. The cheese is accompanied with steamed potatoes, dried meat or pickled onions. During the winter, many restaurants offer raclette tastings with different types of cheese from emmental to gruyere, for guests to enjoy. Drinking wine is recommended when you eat raclette so it breaks the grease making digestion easier, trust me on this, I wish I had known the first time I tried raclette. 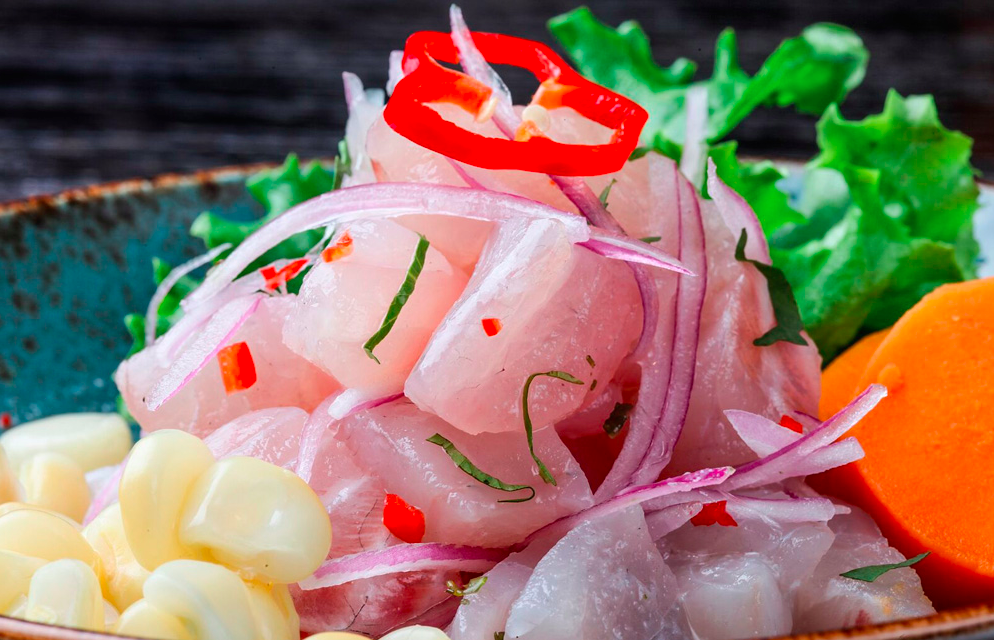 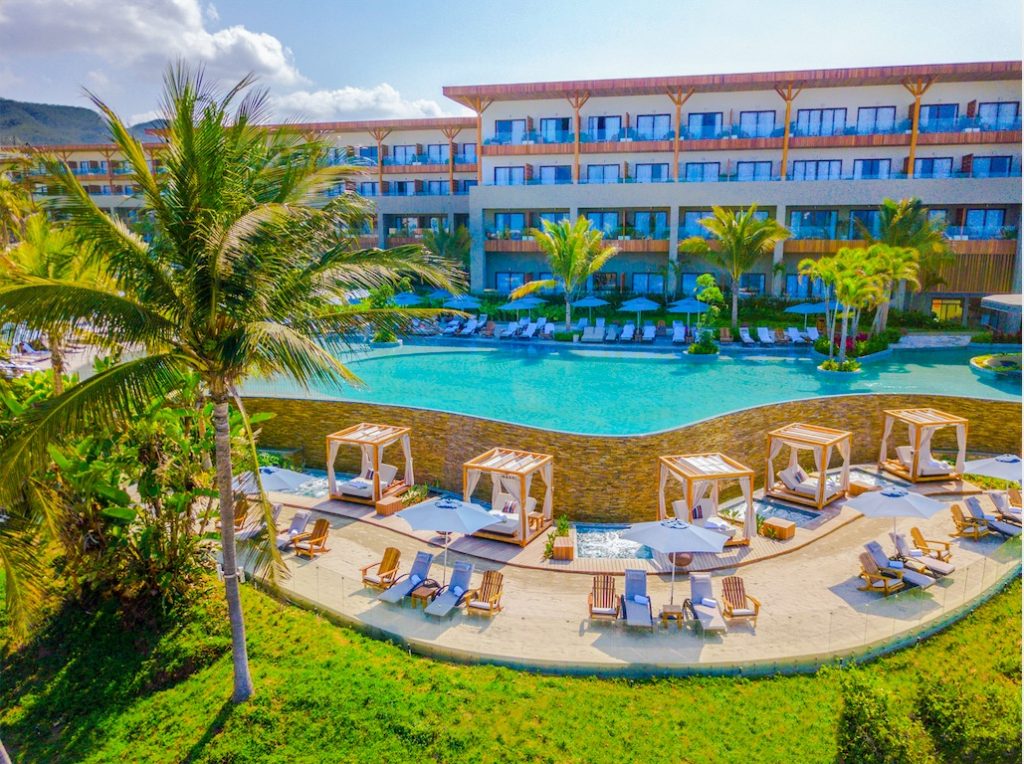